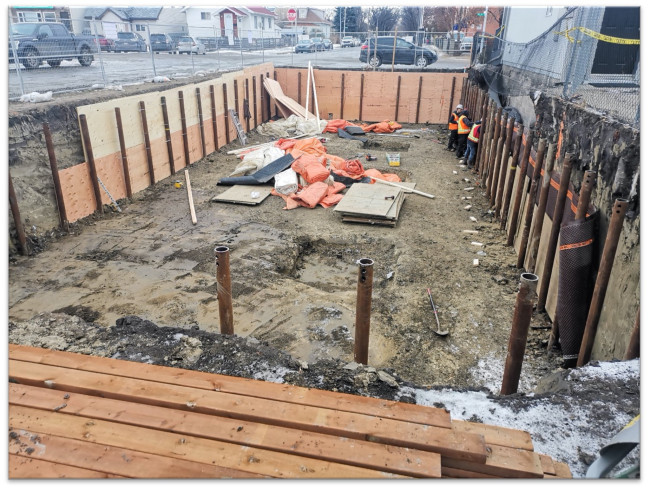 Shoring is the process of temporarily supporting an unstable structure during construction or deep excavations. Particularly important at the early stages of building projects, shoring is most commonly used during excavations to retain adjacent soil or support neighbouring foundations. Although most shoring components do not contribute to the final building structure, they are crucial for both safety and efficiency. Most of the time, required shores will be installed prior to the construction of a building’s foundation, and must remain in place until the structure in question can safely support its own weight as well as any other loads placed upon it. However, there will be instances when shoring must be added in the middle of an earthwork operation as a response to an unexpected issue, which can range from soil sloughing to the complete collapse of a load-bearing structure. To prevent any catastrophic failures that can lead to the end of your project, we would recommend to not cut any corners when it comes to shoring.

Safety is the number one reason why shoring is so important. Any construction project brings with it a certain level of risk, and we always try to minimize that risk by providing appropriate training and safety equipment. But when it comes to the construction of a basement or a building foundation where workers must perform earthwork below ground, safety becomes an even greater concern. Without proper support to hold adjacent soil in place, excavations can sometimes lead to sloughing, mudslides and collapse of the pit itself. These soil failures can be further expedited by extreme weathers. In order to prevent accidents that can endanger the lives of workers, an effective shoring system must be installed wherever it is required. Before commencing any earthwork, contractors are recommended to consult with a geotechnical engineer on the necessity of shoring. If needed, soil testing may also be performed in order to obtain additional information on the soil, which will help the engineer to decide the required strength of shoring.

Another major advantage of shoring is that it can expedite your project timeline as well as reduce your expenditure. Although this may seem counter-intuitive, ignoring shoring when it is required can often lead to construction issues that will end up costing you a lot more than the shoring itself. 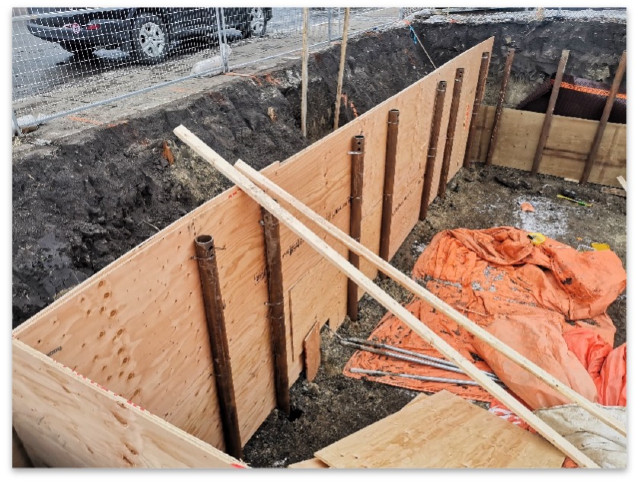 For one of MR Engineering’s recent projects, we were retained to provide structural, mechanical and geotechnical engineering for the construction of a three-storey mixed-used building with a basement. After all of the designs have been approved by the City, the contractors immediately began excavation without installing any shores in order to save some time. The problem is, the mixed-use building was originally designed with one side located very close to the property line, which means that the excavated pit for that side will be dangerously close to the neighbouring property. As such, a very minimal amount of soil will remain between the two properties after excavation, and it becomes almost impossible for the soil to hold itself up without a shoring wall to support it. A few days after excavation commenced, soil sloughing occurred on the side adjacent to the neighbouring property, leading to the exposure of the neighbour’s foundation wall. As a result, the entire project had to be put on hold and an emergency shoring system had to be designed. Nearly three weeks passed before the design was completed and approved by the City, and another several days were needed to properly install all of the screw piles and plywood walls. Even after the shoring was in place, extra work had to be done on the neighbour’s property. In the end, the lack of shoring costed over an additional month of collaborative work between the architect, the engineers and the contractors. Luckily, the neighbour’s foundation wall was not damaged and no further cost has been incurred from the incident. However, this example clearly demonstrates how much time and money can be saved by simply installing a temporary support pre-emptively.

No matter if it is soil, foundation walls or superstructures, any structure that is not properly supported will be prone to collapse. When construction work is being done on a structure, more often than not it will need some method of temporary support. Whether it is formwork for pouring concrete or shoring walls to prevent soil cave-ins, temporary supports are crucial to help make the construction process safer, faster and easier. So, before you start any construction work for your next building project, make sure to consult with your engineer or contractor on the necessity of shoring. 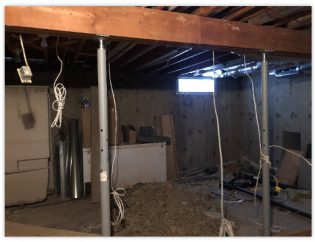 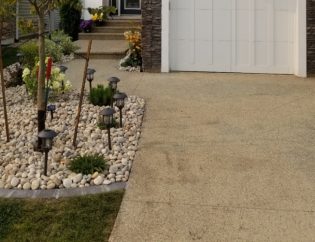 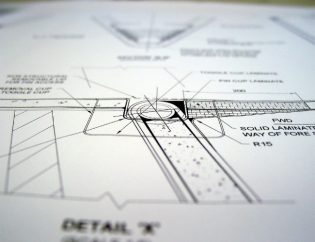 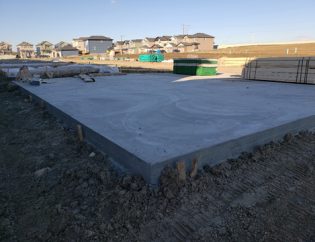 vamtam-theme-circle-post
 Category Civil/Structural Engineering
A residential garage is an enclosed structure to store vehicles for every residential house and...
Read More 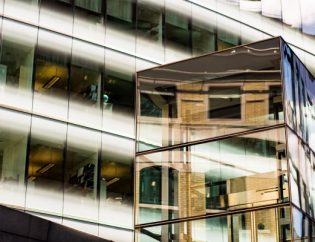 vamtam-theme-circle-post
 Category Civil/Structural Engineering
Structural designing is the process of analysing and designing a structure before the construction process...
Read More 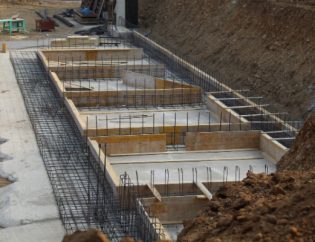 vamtam-theme-circle-post
 Category Civil/Structural Engineering
In any construction project, the foundation is the lowest part of the building structure that is...
Read More 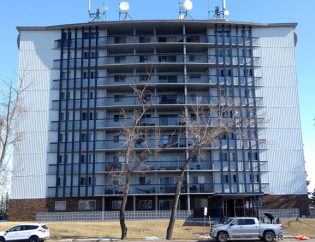 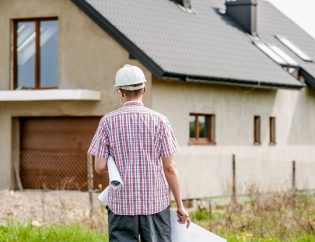 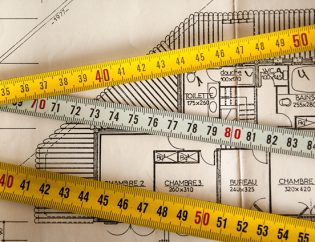 vamtam-theme-circle-post
 Category Civil/Structural Engineering
Selecting an engineering firm is one of the fundamental elements to complete a successful residential, commercial or industrial project. Based on the client needs and available resources, engineering firms provide services virtually for every system, product, or industry. For residential, commercial or industrial projects,
Read More 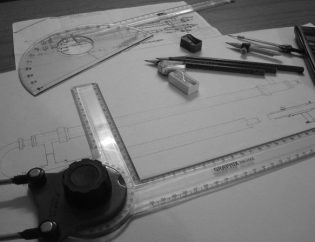