What is Infill Development?

Most neighborhoods, both older and newer, within city limits have significant number of vacant lands or older structures. Infill development is the process of developing vacant land or land with older structure within existing urban areas to support improved drainage, transportation and various convenience services and amenities.

How infill development can affect infrastructure?

For large infill developments such as high-rises and condos, the developer is required to evaluate if there is adequate capacity in the existing sewer system and submit their findings to the governing body. For insufficient capacity, the developer is responsible for upgrading the sewer system to support their structures. However, for smaller infill developments, also known as Residential Infill, such as new houses, the increased sanitary flow is so minimal that it is assumed to be handled by the existing sewer system.

What is meant by Residential Infill?

Residential infill is the development of new housing in an established neighborhoods which includes secondary suites, garden suites, duplexes, semi-detached and detached houses, row houses, apartments, and other residential and mixed-use buildings. 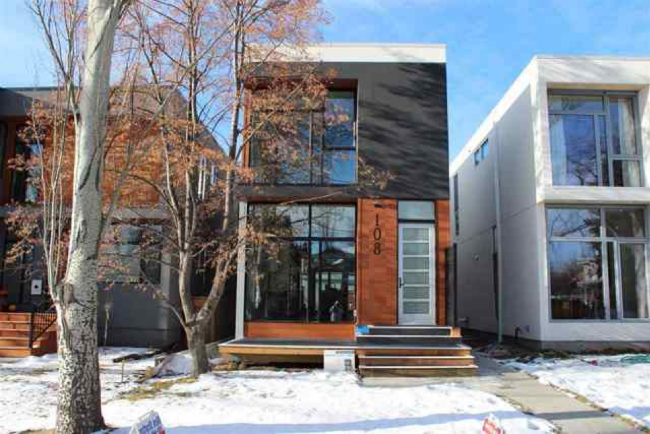 What are the services involved in Infill development project?

For any Infill development projects, the homeowners, builder or developers must go through the following services: