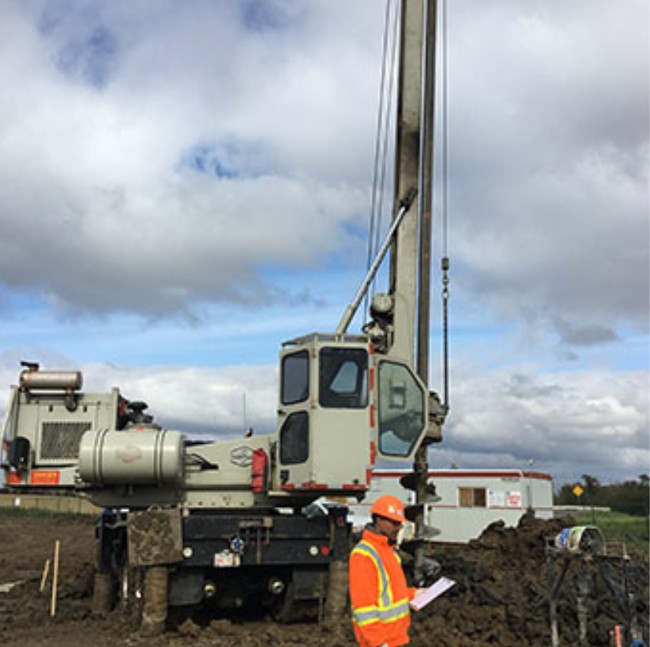 For some, sinkholes are a blessing, like the To-Sua Ocean Trench in Samoa formed a thousand years ago is now one of the most beautiful places to swim in. However, the sinkholes formed in the middle of roads or parking lots, not so much. Such sinkholes open like trapdoors and gulp down cars, streets, and even buildings of the urban setting. While sinkholes do not sprout often, you cannot overlook their possibility. These holes can be anywhere between three metres to several hundred metres deep. Similarly, they can cover as small as four metres to a hundred metres and more. Sinkholes are dangerous and lead to numerous injuries and even fatalities when they occur. Both natural and man-made activities can lead to sinkholes. Let’s explore them in detail.

The formation of sinkholes is a gradual process when natural events are concerned. They are pits or cavities in the ground, and the main cause that triggers them is water. Dr. Clive Edmonds, a UK-based geotechnical specialist who has studied sinkholes for the past 30 years, says, “The main trigger for sinkholes is water. In 90% of sinkhole cases, water saturating the ground is the main trigger.” Water dissolves the minerals in the rocks or erodes a whole underlying rock layer, leaving behind just residue and open spaces. If the rock is limestone, salt bed or carbonate rock, it can be naturally dissolved by the groundwater flow. This lowers the groundwater level and leaves minimal support for the soft constituents in the rock, which can cause the ground to collapse.

Sinkhole formation can be a result of two methods. The first type of sinkhole forms when the outer region or roof collapses and displays a cavern underneath. The other method is when water erodes the rock beneath the soil, leaving little to no support. This leads to the collapse of the layer above.

Some man-made sinkholes are avoidable, while some aren’t. For instance, while mining may be a necessary event, it can cause the ground to loosen up, which leaves behind man-made cavities. In the avoidable case, while building infrastructure, the materials used can also create an opening for sinkholes. Using soluble rocks like Gypsums can dissolve the salt deposits more rapidly. If the integrity of the underlying rock is compromised, then the possibility of sinkholes only increases.

Many sinkholes are inevitable, but most man-made sinkholes can be avoided. Factors such as water table levels, water consumption rules, draught restrictions, and more aid in preventing sinkholes. However, more than that, the planning of construction, such as the development of the parking lot and drive lane area, provides a significant method to shield them from sinkholes. Ensuring that the water doesn’t collect in these areas becomes crucial as well.

If the sinkholes are already formed, a remedying plan helps retain the integrity of the land. As a long-term solution, it becomes necessary to dig deep into the matter (pardon the pun) and investigate what caused the sinkholes. The stabilization starts from the base all the way up, and the cement is injected to solidify the ground foundation once again.

Professional services of MR Engineering rectify the damages done by sinkholes and fill them anew. Moreover, our expert designs of land and premium materials leave no room for sinkholes. Reach out to us today. 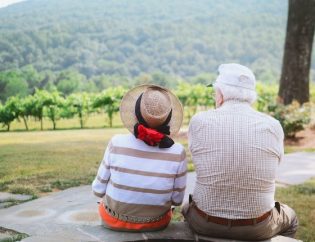 vamtam-theme-circle-post
 Category Industry News
Old age is a tranquil time away from all the hardships that adults go...
Read More 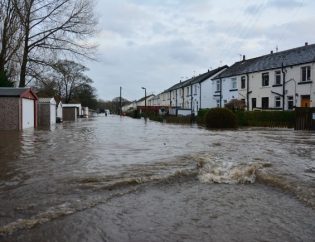 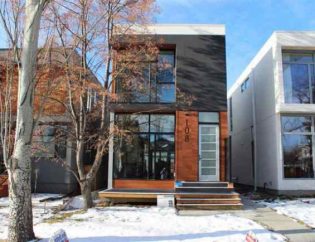 vamtam-theme-circle-post
 Category Industry News
You take a casual stroll down your neighborhood and amongst the many lined-up houses...
Read More 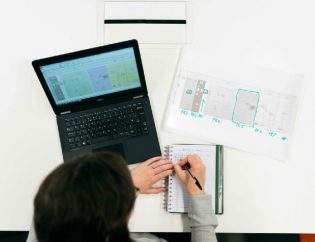 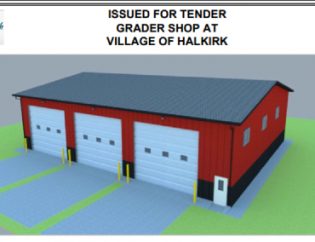 vamtam-theme-circle-post
 Category Industry News
Against the backdrop of a devastating global pandemic that has affected the lives of every...
Read More