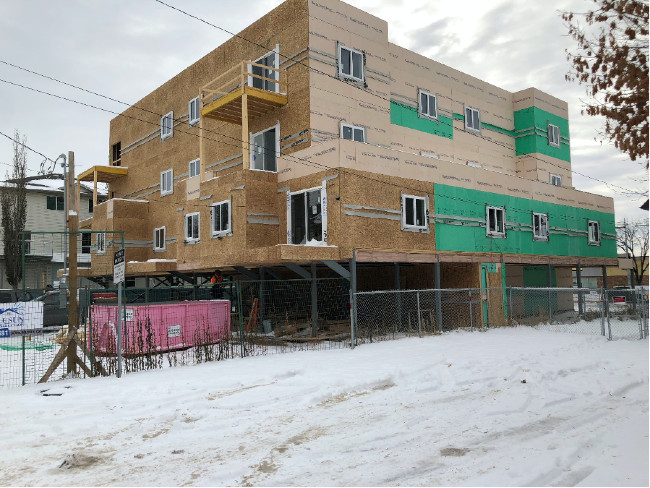 The construction of any building or infrastructure is a long and arduous process whose success is wholly dependant on the proper coordination of all parties involved. In fact, many construction projects are delayed time and time again with some even cancelled due to the large amount of unforeseen circumstances that may occur. In order to ensure that a project is progressing smoothly, communication among the stakeholders, scheduling and management are all very important considerations. However, no matter how perfect the planning and executions are, complications will inevitably arise in the field. As structural engineers and one of the primary consultants of the project manager, our involvement in a building construction project does not end following the completion of its design. Instead, we assist both the project manager as well as the contractors throughout the construction process to ensure any potential structural concerns are identified and resolved. MR Engineering Ltd has over a decade of experience not only with issuing structural design, but also with providing construction support. In this blog, we will be conducting a case study based on our experiences with handling the major structural issues of a complex 4-storey mixed-use building.

Following many years of layout changes and financial delays, the design of a 4-storey mixed-use building was eventually finalized by MR Engineering Ltd with the construction commencing in 2020. For a little bit of background information, the building in question is composed of a steel and wood superstructure, which is sitting on a grade beam and screw piles foundation. Throughout the construction process of this mixed-use building we have performed multiple site inspection at various stages, and provided construction support every step along the way to completion. The first notable concern occurred during the installation of the helical screw piles, with the contractors unable to reach the designed torque as specified on the structural drawings. This is a rather common occurrence due to the difficulty of determining the exact soil conditions at any construction site. Even with the help of geotechnical investigations, many assumptions must be made during the design process which may lead to differing results in the actual field. As the compressive resistance of the screw pile is directly correlated with its torque, we requested the contractors to weld extensions to the top of the screw piles until the necessary torque values are achieved. Fortunately, all of the screw piles were able to reach their designated torque values without much delay to the overall timeline.

Another structural issue that followed shortly after was regarding the location of the screw piles. Prior to the pouring for the grade beams, the contractors have discovered that one of the installed screw piles was off from its designated location by over 2 feet. Consequently, the column that was originally meant to sit on top of the screw pile and exerts a sizeable point load no longer has a proper foundation to support it. In response to such a dilemma, MR Engineering Ltd proposed to install a new screw pile that is the exact same size as the existing mis-placed screw pile. The two screw piles will then be covered by a 12 inches deep reinforced-concrete pile cap which will be placed directly below the column in order to transfer the point load from the column equally down to the two screw piles. By doing so, the screw pile that was installed in the wrong location is still able to contribute to the foundation of the building and the column above is now properly supported.

The final and most severe onsite issue that arose was regarding the 10 feet overhang located on the second floor. A combination of poor architectural design and contractor negligence lead to a structurally flawed overhang system that is not properly supported. 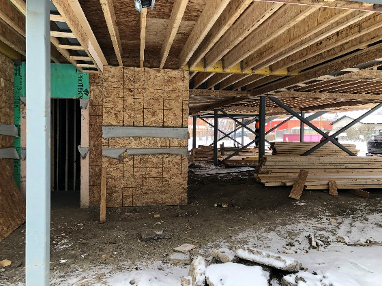 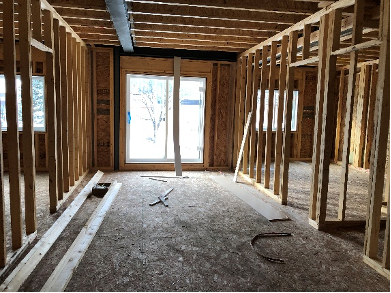 During a site inspection by MR Engineering Ltd, we have observed the overhang to be tilting due to the insufficient connection between the overhang and the building. A standard bolted connection was unable to withstand the dead-load of the overhang. To make matter worse, the building itself was not sufficiently braced and the dead-load of the overhang caused the entire building structure to slant to one side. The problem was so severe that wood posts were required to temporarily support the overhang to make sure the entire building does not tip over. The resulting superstructure is dangerously unstable and if the structural problems with the overhang are not resolved, the entire building may need to be torn down. After extensive analysis and discussions amongst our engineers, we at MR Engineering Ltd have devised a multi-layer support system that includes installing moment connections, knee-bracings and cross-bracings at critical locations. Not only will all of these additional supporting components help stabilize the entire building structure, they can also be produced using leftover materials from the building construction itself, which in turn was able to save the owner from losing tens of thousands of dollars.  In the end, the construction support provided by us was able to save this mixed-use building from the brink of disaster, truly highlighting the importance of involving a knowledgeable and experienced engineering firm throughout the construction process. 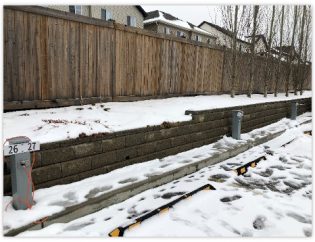 vamtam-theme-circle-post
 Category Architectural Design & Drafting
As development and technology across the globe advances at an exponential rate, it accelerates the...
Read More 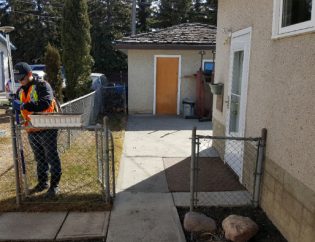 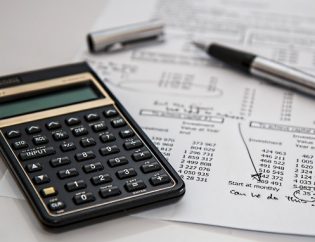 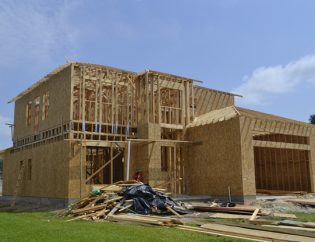 vamtam-theme-circle-post
 Category Architectural Design & Drafting
Home construction is a long process that is usually completed in multi-phases. Every home is unique in terms of the steps to follows and processing time which varies depending on the size and style of the house, topography and area of the lot, the method of construction, materials to be used, local availability of labour,
Read More

Commercial Property Investment RecommendationsImpact of COVID-19 On The Real Estate Market