During the 1970s and the 1980s, structural fabrication of steel stepped into the beam line of automation as the demand for steel began to grow since reinforced steel was widely used for building construction. Manufacturing engineers began using machines like punch presses, three and five-press beam punch lines. This punch press could process major structural members like steel by punching the holes in all surfaces in one pass. A saw could also be installed on the same machine for longer cuts in other materials like wood, granite, marble, etc.

Next was the ‘pop mark’ where beam punch lines could carve layout marks on a beam, column, or any other structural member. Using the punch press tip or edge, a machine could mark each material’s center point and intersection lines of weldments, plates, and diagonal connecting points of the piece.

In the early 1980s, drills were rapidly replacing the beam punch lines. There were no more thickness and weight restrictions of the materials that needed to be fabricated. The punching system of the past was not that flexible as the 1980s drill machines.

By the late 1980s, downloading data from 3-D Computer Aided Design (CAD) systems became a reality. The basic cut-to-length measurements and information were saved in the DSTV format which was first developed in Germany and became a global standard henceforth.

The structural fabrication industry soon was introduced to plate processing. Fabricators turned from using traditional burn tables with oxyfuel torches to using a pass-through-style system where only the material moved while the machine was fixed.

By 1998, early automated material handling technology was introduced that loaded and unloaded a simple drill-saw tandem system. Fabricators began to notice the rise of hydraulically driven transfer and roller systems for efficient mobility of heavy materials. Although these hydraulic systems were automated, these systems required an operator at each processing unit position which increased labor costs. This system is still widely used but is slowly being phased out.

The 2000s witnessed a huge development in the automation industry, known as the multisystem integration or MSI. Multisystem integration uses workpieces positioning by electric motors, inverters, and encoders. It is a combination of multiple machines performing multiple tasks while monitoring the position of each piece in one chain production line. Once the production requirements are entered and the materials are loaded, an MSI functions without manual inputs.

For all structural fabrication requirements, steel detailing, and anchor bolt plans, our skilled team of engineers can consult and create efficient assembly layouts and part drawings with our advanced techniques and software. 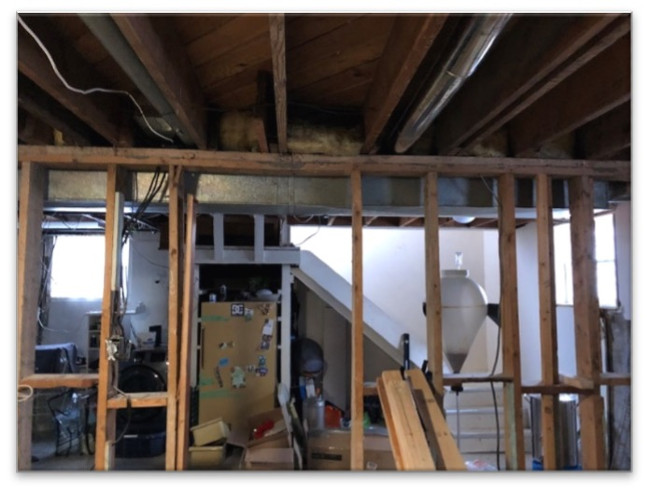 vamtam-theme-circle-post
 Category Structural Engineering
Prior to the commencement of any basement renovations, a home owner should carefully consider the...
Read More 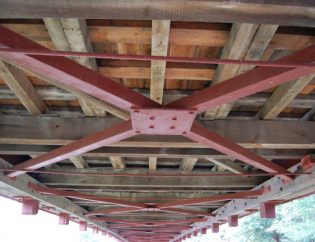 vamtam-theme-circle-post
 Category Structural Engineering
Wall bracing is a construction technique used to improve the structural stability of a building....
Read More

How to Choose an Engineering Firm?Everything You Must Know About Reserve Fund Study