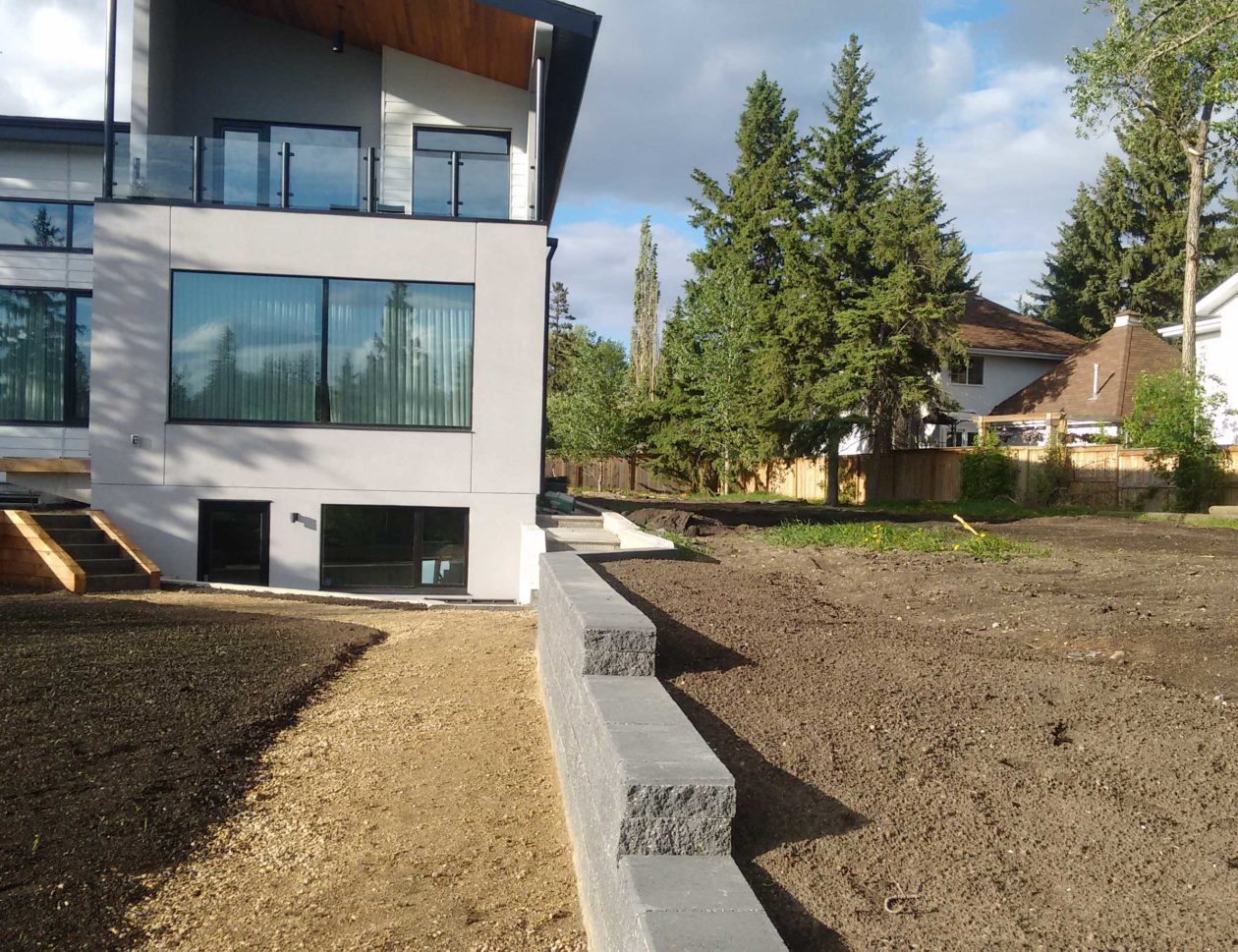 A grading stake-out is done to mark cut-fill for Final grade or Rough grade design elevations with respect to as-built elevations. It helps the grading contractor and the landscapers to finish their work as per drainage bylaws.

For all new establishments, especially in older neighborhood, where the newly built houses are always constructed at a higher elevation than the immediate neighbouring houses, a grading plan is prepared to allow proper drainage along the property line swale without disturbing the neighbouring properties. In cases where common property line swale cannot be established, a retaining wall is installed to create internal swale for the new house which is also known as infill houses. 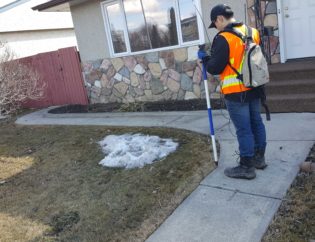 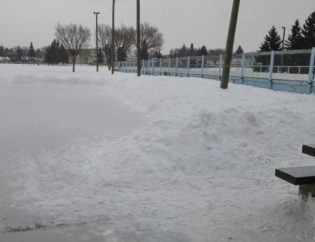 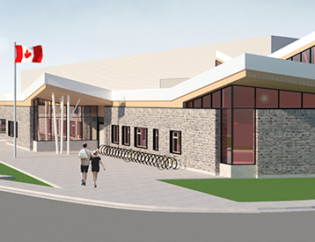 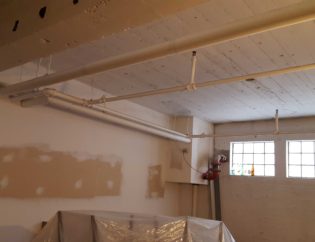 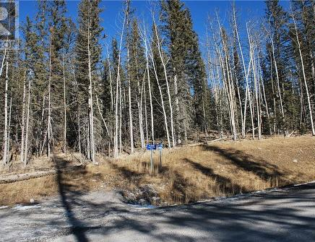 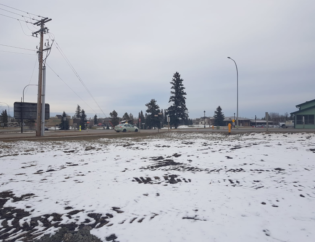